This project was created in collaboration with Catherine Erzetic as a response to project brief from Willoughby Council. 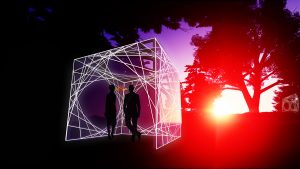 The aim of this project is to activate precincts within the Willoughby council area. The precinct designated was the Incinerator in Hallstrom park. Though site visits and an analysis of the area, it was noted that the Incinerator itself which had been converted into a successful local cafe was not the problem with the areas lack of use but the surrounding park was the main reason for this 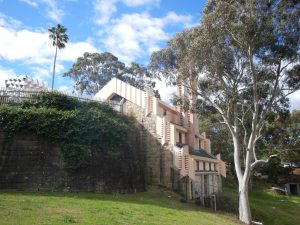 Featured within the Willoughby area, the Incinerator was once Willoughby’s most utilized waste incinerator plant during the 1900’s. Once used for disposing and disintegrating waste now operated as a local cafe and art space for the general public. The one out of twelve designed incinerator by Walter Burley Griffin and Eric Milton Nicholls, began to repurpose itself during its development and transformed from what was once a heavily industrialized building, to we can see today. this was due to the events and historical reconsiderations of the site during its lifetime. 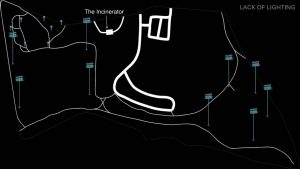 the park decreases as sufficient seating and lighting is not provided, at the same time, there is an unnecessary amount of signage surrounding the sites pathways. These lacking expectations in a community space are affecting the overall use as it is influencing the movement of pedestrian behavior. 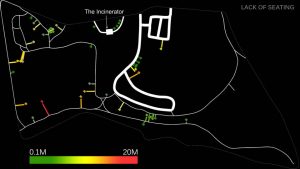 Creates an unsafe atmosphere for close residents and locals wanting to take a shortcut through the part at night. There are few dull lights in the top left of the park close to the playground but the rest of the park is in darkness.

There are few seats in proximity to the path and while there are a variety of seats they are far from the path and hard to see. To reach some seats one has to walk as much as 20m through the bush.

Seats hidden in the bush to get to a seat one has to go through the landscape, damaging the flora.

“No one lights a lamp in order to hide it behind the door, 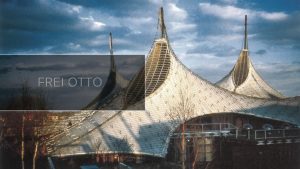 the purpose of light is to create more light, to open people’s eyes, to reveal the marvels around” Paulo Coelho

Inspiration was drawn from Frei Otto’s exploration of bubbles, with particular focus on his temporary structure which was commissioned by Germany for the 1967 International and Universal Exposition in Montreal, Canada. Its light weight structure influenced the construction of the ECHO model in relation to establishing effective material options and design variations. The 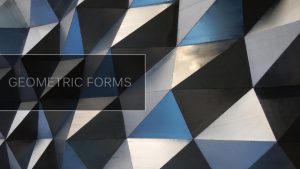 ECHO detects voice in the interior of the structure using a sound sensor. The structure is fitted with LED lighting technology which responds to the level of sound with a change of colour inside its frame, allowing it to immerse its light into its surrounding environment almost as if it is a free-standing lantern.

The presence of an entity inside its shell is triggered by volume, once recognised by ECHO, the shell’s attached LED lights are then prompted to “Echo” and change colour based on the detected sounds produced in the structure. By enabling such interaction, users are to experience and engage with a new space that is controlled by their voices, whilst also being able to sit comfortably within its unusual parabolic freestanding ‘lantern’ structure. 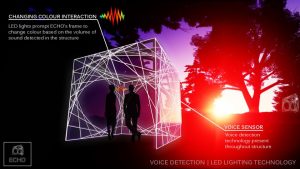 It is effective in improving the main issues identified in the problem definition framework including the park’s overall desirability and inadequate lighting and seating whilst also being able to give users a unique self guided experience. ECHO provides numerous benefits including, its ability to increase lighting in unlit and potentially unsafe areas to commute through at night and to improve seating availability and quality of seating in unused key areas. Echo is designed to be placed anywhere whether its to create shelter around an existing chair to increase user desirability in areas that are not frequently used, or to provide extra seating options in areas with limited seating. Both design variations of echo were established to suit particular areas of improvement throughout the park, these variations being to be placed around an existing seat or with an inbuilt hammock chair within the Echo structure. 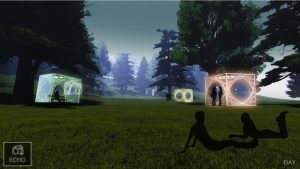 Benefit of building this structure is that there are no custom shaped materials, all that is needed is straight cuts on the material which are uniformly all the same length. a cheaper alternative to the laborious process of producing a multitude of individual custom pieces. This symmetrical designs using the parabolic technique only one “mould” is needed.